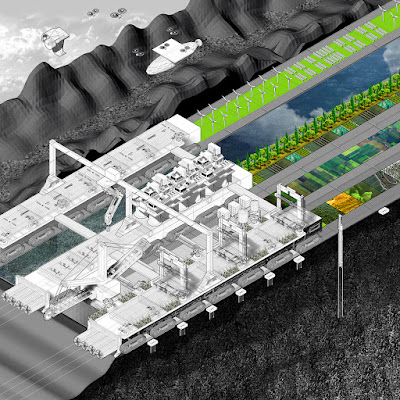 Approximately every seven minutes our world is suffering the loss of an entire species. This far exceeds the natural rate of extinction associated with evolution. Although species loss is a biological phenomenon, it occurs at an organic background frequency of about one to five species in a given year. Scientific researchers think we are now losing species at 1,000 to 10,000 times the natural background level, with objectively dozens going extinct every day. According to the WWF since the 1970s over 50% of known organisms on this planet have disappeared permanently. Contrasting the mass extinction occurrences of geological time, the present-day extinction difficulty is one for which a singular species - humankind - appears to be almost entirely accountable. Modern causes of extinction are arguably well known and can be reversed. Although reversal of this extinction event requires new leadership, stringent government regulations, global sustainable practices, and equitable businesses models to move society forward. Some of the primary causes of species loss are habitat fragmentation, industrial agriculture, human over-population, rampant deforestation, and poaching. Our Anti-Extinction Instrument is an enormously sized architectural provocation to ward off these festering problems. The sheer scope of the instrument reflects the colossal scale of the problem. The design is roughly similar to ten or more NASA Kennedy Space Center crawler-transporters/ rocket lunch pads. The tracked pads are daisy chained together in sections and move as one composite unit. Each one of these ten pad sections is 130 ft. in length, 114 ft. in width and weighs over 6,000,000 lbs. It gradually moves across landfills (or similar devastated territory) and regenerates the land underneath into productive green elements. Think of it as a kind of goliath self-sufficient iRobot Roomba vacuum. Instead of just extracting waste it upcycles and processes the unearthed resources onboard. After the various material nutrients are successfully filtered and restored the instrument continually replants them in its wake. It leaves behind a complex trail of transformed waste components such as; wind turbines, solar panels, algae farms, geothermal wells, reconstituted wetlands, fresh waterways, forested ribbons, woodland patches, wildlife corridors, permaculture zones and more. On top of the whole deployable device is a literal village of green manufacturing facilities. We imagined the Anti-Extinction Instrument to be an ultra-healthy land printer powered by a matrix of natural resources. The conclusive step of the land printing process is the celebrated finishing/ rewilding phase. After the land is regenerated it is populated with all kinds of locally adapted living creatures. Remote controlled stewards carefully place insects, fish, reptiles, birds, and various mammals and etc. into the freshly primed territory.
Email ThisBlogThis!Share to TwitterShare to FacebookShare to Pinterest
Newer Post Older Post Home 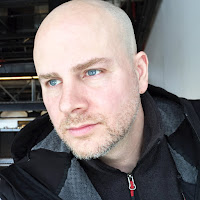