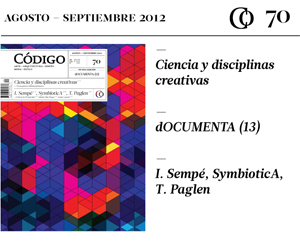 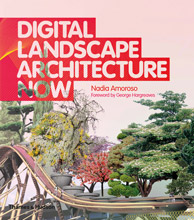 Digital Landscape Architecture Now, Thames & Hudson, 2012.
By Nadia Amoroso and Foreword, George Hargreaves.
A vital publication, this book presents work by the 50 most innovative practices across the globe. From dedicated landscape designers to architects turning their hand to the horizontal.

Dr. Joachim on Air at WPA

Over the past two centuries the U.S. urban population has ballooned to more than 82 percent. Half of the world's population now live in cities. And, every week more than a million people are being added to existing cities. How will we live healthily, sustainably and happily in the cities of the future? Guests: Mitchell Joachim, Co-President, Terreform ONE, Associate Professor at NYU and 2011 TED Senior Fellow. Wired magazine listed him in 2008 as one of "15 People the Next President Should Listen To," and Rolling Stone magazine included him in their list of "The 100 People Who Are Changing America. " Congressman Earl Blumenauer (OR-3), founder and co-chair of the Livable Communities Task Force. His many awards include: National Distinguished Service Award from the American Public Transit Association, and Honorary Memberships in the American Society of Landscape Architects and the American Institute of Architects. 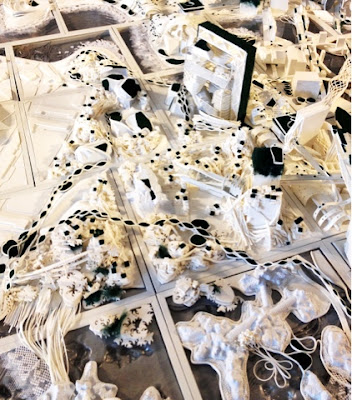 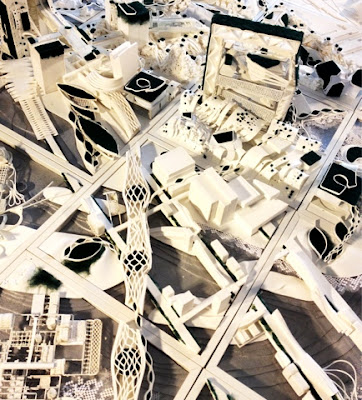 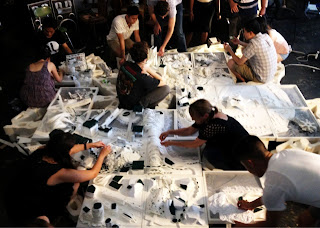 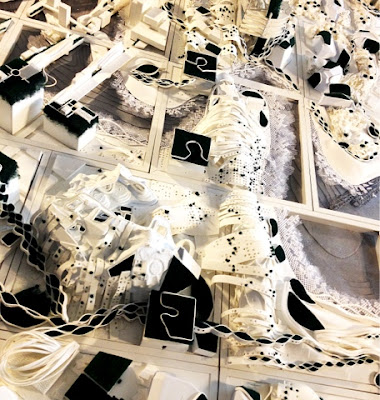 The Urbaneers worked hard all summer to change the edge of Brooklyn. Many more images of this beautiful urban model describe our interventions in detail. A total of 42 architects, landscape architects, designers, and activists worked around the clock to make it happen at ONE Lab. Our great team at Terreform ONE initiated and conceived of this ecological project entitled; Governors Hook for the Year 2112. More soon!
Email ThisBlogThis!Share to TwitterShare to FacebookShare to Pinterest
Newer Posts Older Posts Home
Subscribe to: Posts (Atom) 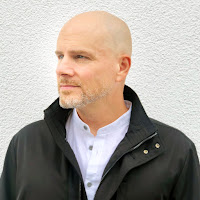